In the April 2017 Degustabox I received the following products:

Nothing But Strawberry & Banana Snack and Pineapple and Grape Snack

These are the only products in the April box that I had tried before receiving it since I had previously bought them from the Whole Foods Market. I especially liked the strawberry and banana one because it’s one of my favourite fruit combinations but the pineapple and grape one was delicious too. 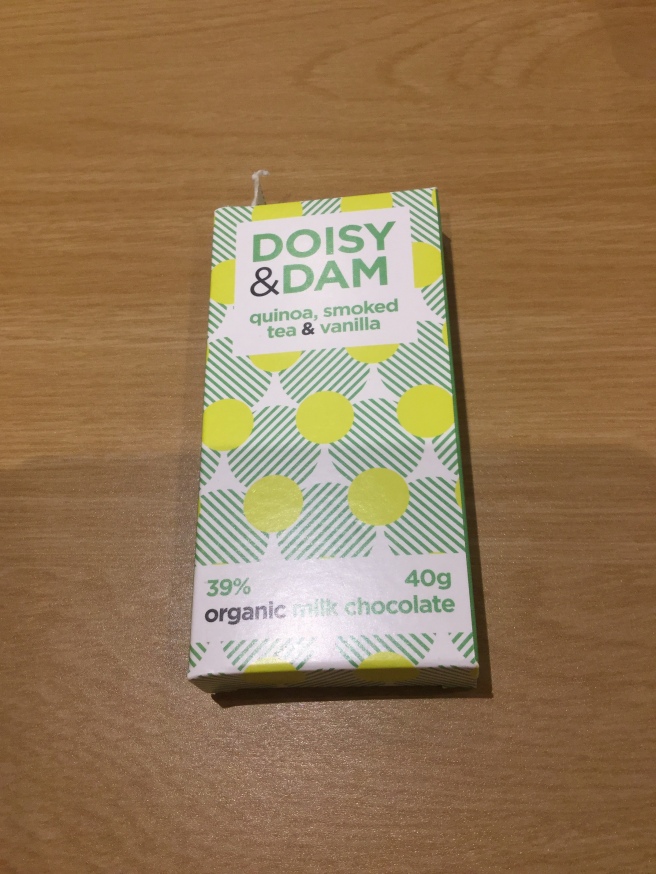 While I like the retro style packaging of this chocolate bar its flavour sounded unusual yet interesting to me. The most prominent taste was the smoked tea, which I wasn’t so keen on first but it was followed by the aftertaste of vanilla. The chocolate had bits of quinoa inside but unfortunately it was overpowered by the flavour of the smoked tea. 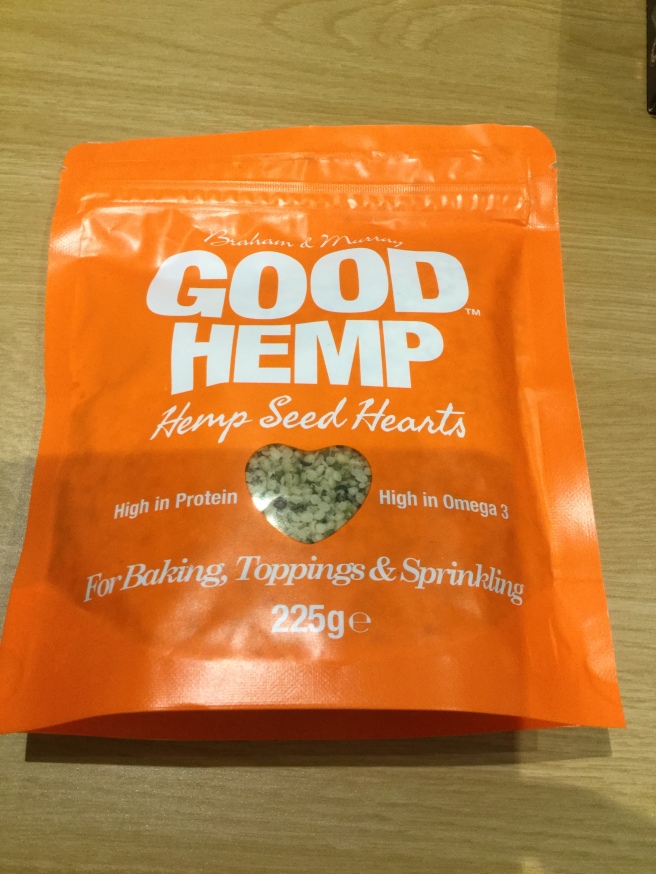 I hadn’t tried hemp seed before receiving the Degustabox so when I looked at the back of the packaging I was intrigued with what I could do with it in terms of using it as a topping on cereal, porridge, soups, salads, stir fries and yogurt. I tried some sprinkled on top of cereal and although it was bitter it had a nutty aftertaste. 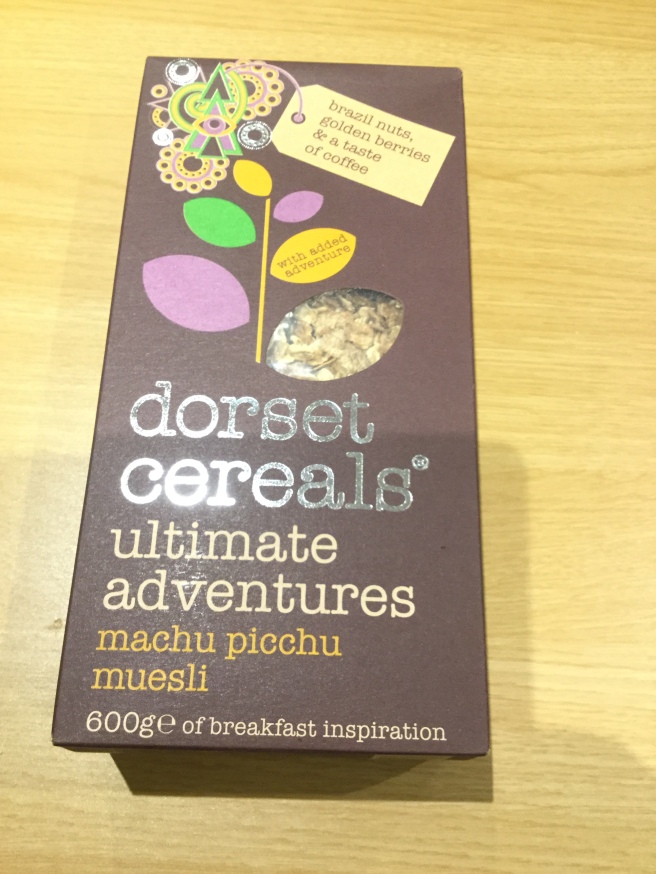 Prior to receiving this month’s Degustabox, I’d already heard of Dorset Cereals but not yet tried any of their products so I was excited to receive the Machu Picchu Museli in my box. The other variety Degustabox offered was the American Road Trip Muesli. The Machu Picchu Museli consists of Brazil nuts, golden berries, dark chocolate curls and a hint of coffee. I thoroughly enjoyed this cereal, particularly the touch of coffee and the golden berries. 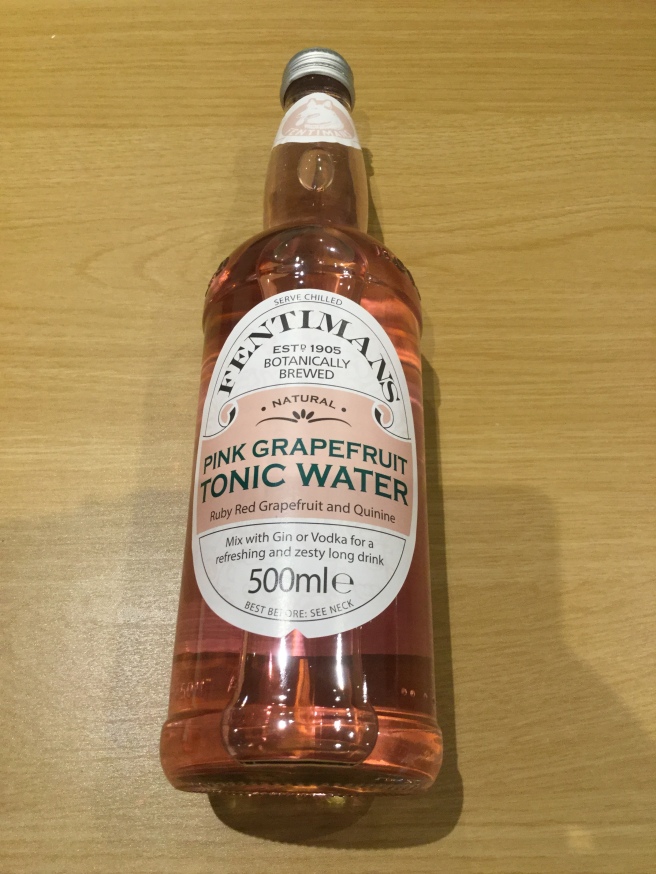 Besides Nothing But and Dorset Cereals, Fentimans is another brand I was familiar with before receiving my box. I had already tried their lemonade, which was refreshing at first but too acidic for my liking. I’m not a fan of pink grapefruit so it was no surprise that I didn’t like the tonic water when I tried it; however I tried it diluted with lemonade and it tasted more pleasant. The label suggests mixing the drink with gin or vodka but since I don’t drink alcohol I thought mixing it with lemonade would be the best option.

There were two different types of ViPNuts on offer in the April Degustabox: Hot Chilli and Hot Toffee. I was given the Hot Toffee flavour because I have opted not to receive any food that was too spicy when I first signed up. Despite their claim of having “just a hint of chilli,” I found the taste of chilli to be too hot for my liking.

These come in a handy resealable pot much like certain brands of chewing gum. While I like this concept, the mints tasted like ordinary Polos to me.

I was pleased to have received another Whitworths Full of Super product in this month’s box after having previously received the Cacao Raw Bars in the March box. These macarons were moist and chewy with lovely hints of vanilla and coconut.

I much prefer wholewheat pasta to ordinary pasta so I was satisfied to receive this in my box. this pasta is organic and wholesome yet only takes 11 minutes to cook. The first dish I made with it had cooked vegetables, ham and garlic and herb soft cheese (see below) and I have used it to make other pasta dishes since. 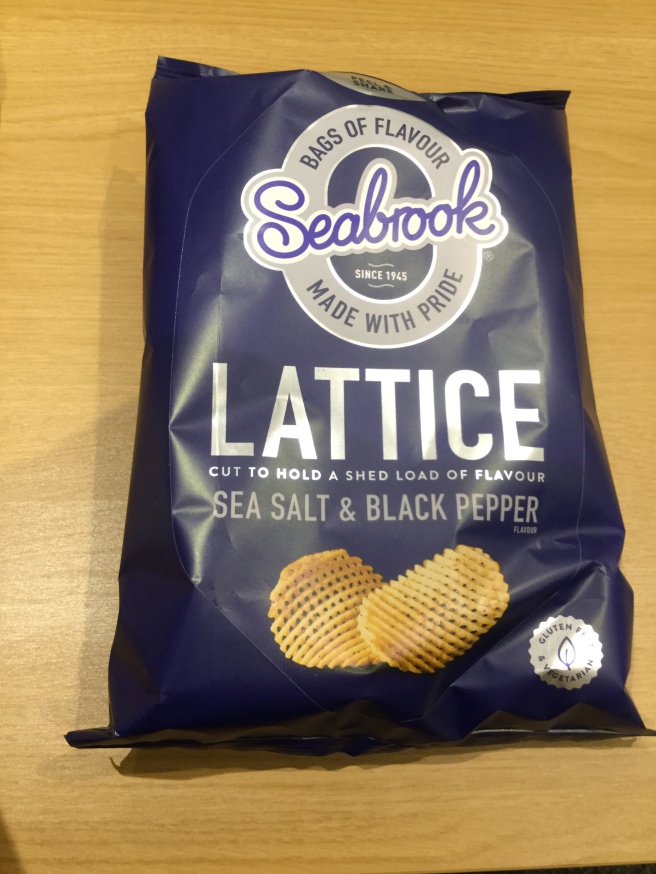 Seabrook is yet another brand I had heard of prior to receiving my April 2017 Degustsbox. These crisps come in a bag with a special opening at the front that makes them easy to share. They have a strong taste of pepper so I could eat these with some houmous or some sour cream and chive dip to cool down the peppery hint.

All in all while I was familiar with some of the brands before I receiving this box I was even more impressed with April’s selection in comparison to March’s selection. I also thought that there were more healthier options in this month’s box compared to the previous months, particularly the Nothing But fruit snacks and the hemp seed hearts.

Below is my unboxing and review video of the April 2017 Degustabox: