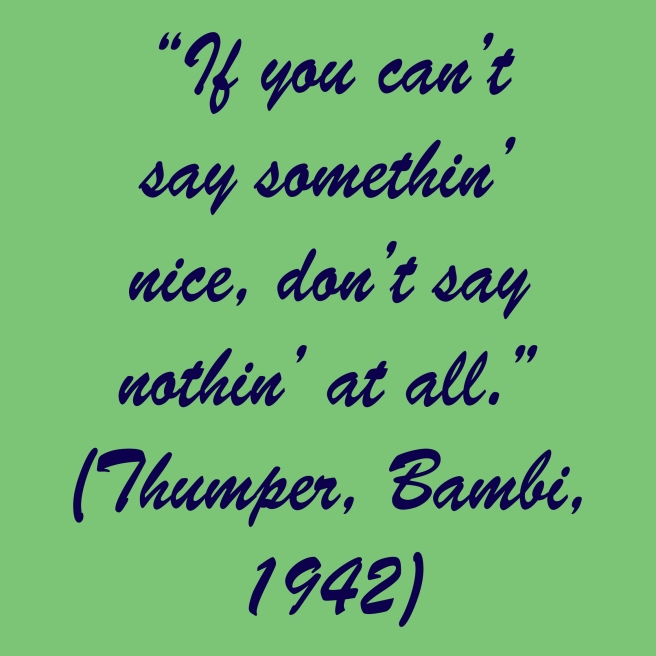 This might look similar to my Why they gotta be so rude? Don’t they know I’m human too? blog post but with more of an emphasis on receiving comments on my blog that I found rather difficult to deal with.

I have been writing this blog for just over a year now and haven’t received any negative comments on it until fairly recently. There have been three blog posts of mine where I have received comments of this nature and although they cannot be seen on my blog posts because I moved them to the trash before moderating them, I could see them in e-mail notifications from WordPress. While I’d rather not repeat some of the comments one of them said, “you need to step away sometimes” and it was written on my Update on ‘Probably the most stressful and overwhelming day of my entire life’ post and I took it as a somewhat harsh and negative comment because I didn’t understand exactly what the person meant. Due to my autism I find it hard to interpret the tone of how certain things are written, thus making me sensitive towards particular comments and automatically block the people who write them. Luckily I receive e-mail notifications from WordPress that say when someone has commented on my blog posts so I can decide if I want to approve them or not.

Unfortunately my blog isn’t the only place where I have received comments and messages I considered hurtful. I have also received them on YouTube whether they were on my own videos or those by other people as well as on Instagram and Twitter so I either deleted these negative comments or blocked the people who made them. Simple as that.

Before you comment on my blog posts please think before you write because chances are I might be sitting at my laptop or using my iPad ready to approve of the comments or trash them depending on how they make me feel. Thank you.